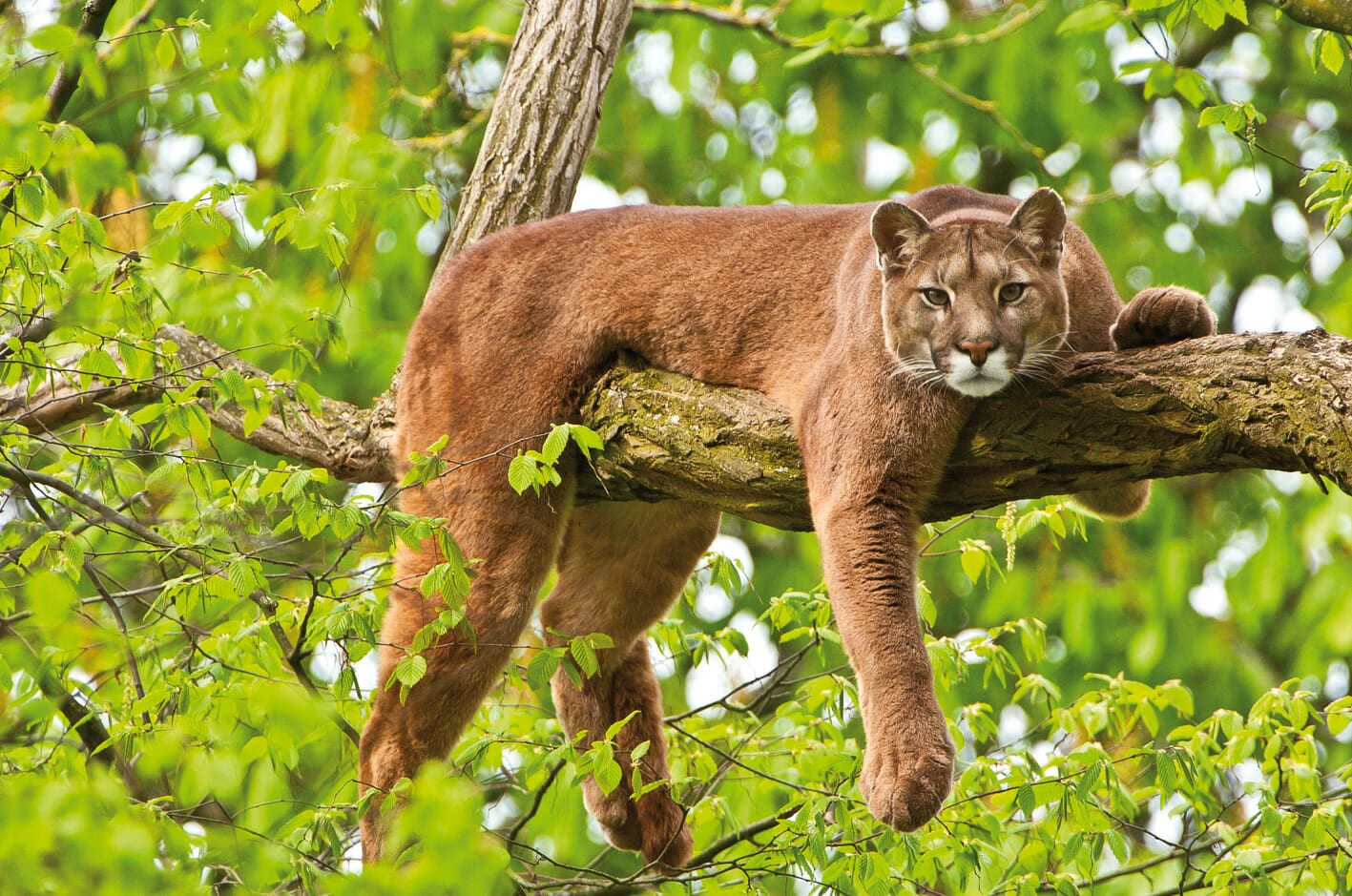 I’m not gonna lie…walking into a pole studio for the very first time at the “ripe old age” of 42 was more than just a little intimidating. I wasn’t sure what to expect when meeting the other students and silently, in my head, guesstimating their ages. Flashbacks of being an undergrad at USF and watching a “SOTA” (student over traditional age), walk into the classroom came to mind immediately. However, I was able to push that stuff aside and focus on what the instructor was teaching while trying my best to not draw any unneeded attention to myself.

After taking classes regularly for a few months, I began to see myself as an actual “pole dancer” rather than the middle-aged woman (a “cougar”, basically) trying to re-live her younger days by wearing stilettos and booty shorts. My metamorphosis was pretty much “textbook” with regards to gaining strength, feeling less awkward, and my pole shorts getting progressively tinier as I pleasantly started to grow a booty where there once was only a sad pancake. As I discovered my natural ability to progress with tricks –albeit at a slower pace than some younger students– I became less concerned with comparing my pole journey to those who were in their 20’s and 30’s. Pole dancing at 42 became more about what it was supposed to be: self-discovery, confidence, achieving goals, camaraderie, positivity, and loads of support and encouragement. Now, at 48, I can say with every confidence that pole dancing has transformed me into the best physical shape of my entire life.

There are times, I must admit, I fantasize about what it would’ve been like had I started pole dancing in my 20’s or 30’s. Chances are, if I had started in my 20’s, it would’ve been in a club environment since there were no studios offering pole classes back in the day. Still, I take pride in the fact that I was bold and open-minded enough to give pole dancing a try while in the throes of middle age. Having no background in dance or gymnastics, I was not sure whether this was going to be beneficial or just plain frustrating. I credit all of my instructors (and fellow students) who were so supportive and encouraging in those first few months of taking classes with the fact that I’ve stuck with pole for the past six years and plan to continue it as long as my body will allow. But, being physically active in dance at any age has its share of challenges.

The challenges many 40+ pole dancers face include:

But, on the flip side, there are perks to being a 40+ pole dancer: 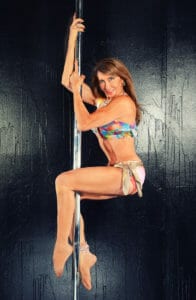 Thankfully, the pole community is so very accepting and welcoming to people of all shapes, sizes, races, genders, and ages. It brings together people who would not necessarily have a chance to meet in any other realm of life. Pole pumas have the chance to be role models and mentors for younger students as they navigate through life events, both on and off the pole.

BONUS: There are now opportunities for polers over 40 to compete in the Master or Grand Master division. Laura Carey has created a brand of polewear as part of her Grand Mastery concept that is geared toward the puma age group who want a bit more coverage but the same style and sexiness as other popular brands.

So, the next time a friend is reluctant to try a pole dance class because of feeling like they are “too old”, I have only two words for them: GRETA PONTARELLI

Christy
Christy has been a pole dance student for 6 years in the Tampa/St. Pete area. She is a retired State investigator and now part-time pet sitter who is hoping to become a pole instructor someday. She has no dance background, however, she was a Flaggerette in her high school marching band. Christy has performed with Impulse Pole Dance at the last five “Pole for a Purpose” events in Tampa and is now a pole instructor at Brandi Land Pole Dance & Aerial Studio Boutique in Tampa, FL!
Latest posts by Christy (see all)
age ain't nothing but a numberbe a pole pumaconcerns for the older polercougarsolder pole dancers have more funop-edpole dancers are pumaspole masters divisionpole pumaspolers over 40why being an older pole dancer is great