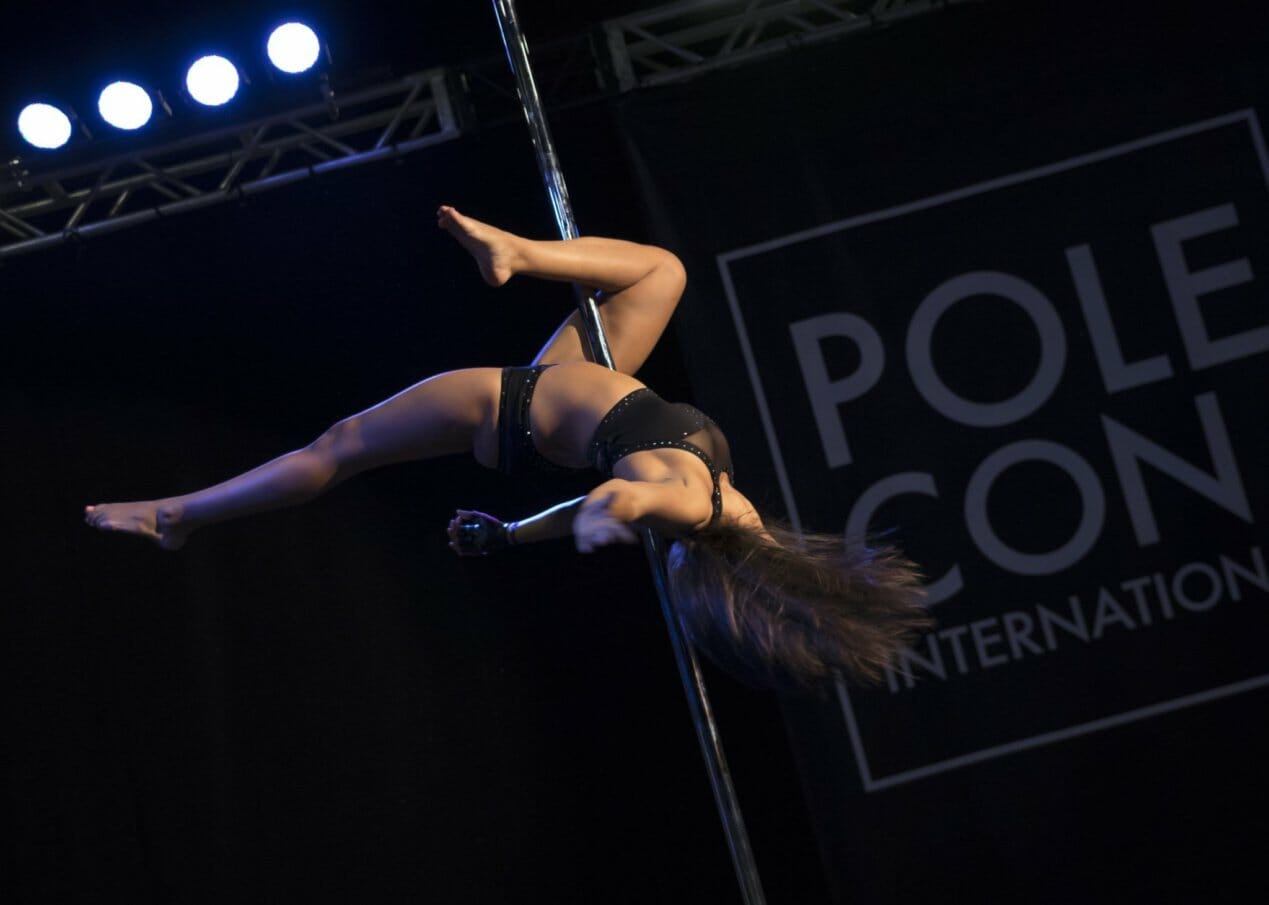 One of the best ways to come up with choreography for a routine is to do a freestyle to a song that you are really jiving with. I think often times as dancers and performers we worry a lot about getting our routine perfect all of the time when we are performing it. But the beauty of a performance is that only you (and maybe a couple other people) truly know how it’s supposed to look. So here are some tips that have helped me over the years.

It’s that time of year again. People make resolutions. Gyms are full in January and…

What Happens When Your Routine Gets Messed Up?

I was in a great routine: Sundays: Hoop and Flexy Mondays: Pole Tuesdays: Crossfit Wednesdays:…

We sat down with Kerry van der Helm, publisher and editor of Volare Magazine to…