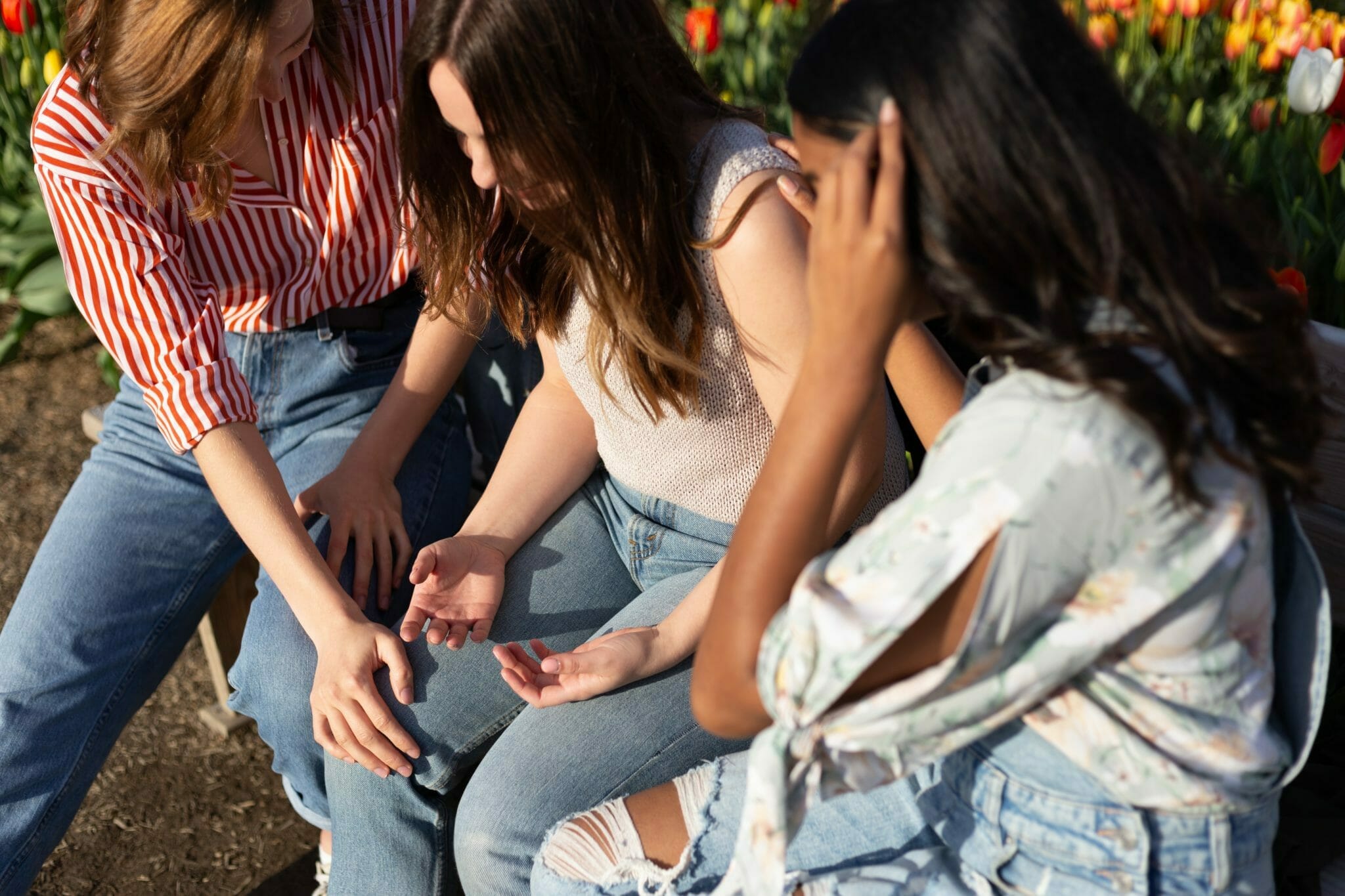 I know this may be a tough subject for some of you all, so I’ll try my best to tread lightly – but this is something that needs to be discussed. Blackface, wearing African garb, or really anything from a cultural that isn’t your own isn’t okay. We, as a community, should be able to have open and honest conversations about these things. I’ll be totally honest with you all – when I first started pole dancing in 2011 in Atlanta – there was no one else who looked like me. I didn’t necessarily mind, but I always felt slightly out of place. Occasionally I would change up my vernacular to sound like the girls I was dancing with. But I would never dream of adopting their culture as my own.

As performers and as a community, we should adhere to certain standards. We should love and respect one another because being a pole dancer is hard enough. People think that it’s fun and sexy (which it is) but it is also a lot of hard work, time, and money. Between traveling for conventions, buying clothes, shoes, studio memberships, private lessons, etc. – stuff adds up. Not to mention criticism from non-pole dancers. We should be working as a whole to build each other up instead of tearing each other down.

Maybe you’re reading this and you don’t even know what your place in the pole community is – which is totally fine and acceptable. I struggle with that personally because I just moved to a new city and none of the pole studios here seem to be connected to the pole community at large. They never have guest instructors, go to pole conventions or even offer semester-based classes. They just do drop-ins. So I go every once in awhile but it doesn’t feel like home to me. Nonetheless, I still keep in touch with everyone I’ve ever met at PoleCon or elsewhere because the pole world is a part of who I am. And for those of you who know me, you know that I am not one to sit on the sidelines when these types of issues arise.

I say all this to say that even if you have the best of intentions, trying to adopt someone else’s culture for your own benefit, as innocent as you think it may be, is never okay. And if someone calls you out on it, you should be receptive to their point of view. Listen. Understand where that person is coming from. One time a friend of mine called me out for singing along with a song in a video that had the ‘n’ word in it. I couldn’t understand why she was so upset but nonetheless I took the video down. I asked a bunch of my friends if the video was offensive to them and got mixed responses. But I knew it upset this one girl, so I fixed it.

If a pole dancer does something to upset another pole dancer, eventually we’re all going to hear about it. The pole dance community should be a safe space for everyone to feel welcome, have the ability to grow personally, professionally and emotionally as well as the ability to escape our everyday drama and kickass time with one another. I love our community the majority of the time. I love all the support. I love having friends that live all over the country that I can hangout with when I’m traveling. I love getting recommendations for pole studios to checkout when I’m in other cities. Let’s work on creating more of these amazing things that we love about each other and the community as a whole.

We are not perfect and occasionally we will make mistakes. But we can always learn from them and become better individually and communally. And there’s certainly nothing wrong with admiring another culture. But we should not try to make it our own. Performance is all about self-expression. Shouldn’t we be able to express ourselves in such a way that doesn’t deter from who we actually are? But hey, these are just the thoughts of a half-Asian Jewish pole dancer searching for a safe space in the world she can feel good about.

Every PoleCon we host a “Race and Cultural Appropriation” Panel Discussion in conjunction with Black Girls Pole so that we have a safe space as polers to discuss sensitive topics. PoleCon 2020 is in New Orleans. Come learn more about this issues and others impacting our community!

What is the “PoleCon: Intensive”?

What is the PoleCon: Intensive? The inaugural intensive event is a mini PoleCon streamlined to…

Knowing when it’s time to jump ship: Your home studio

Ahhh, that feeling when you take your first step into the pole studio... The slight… 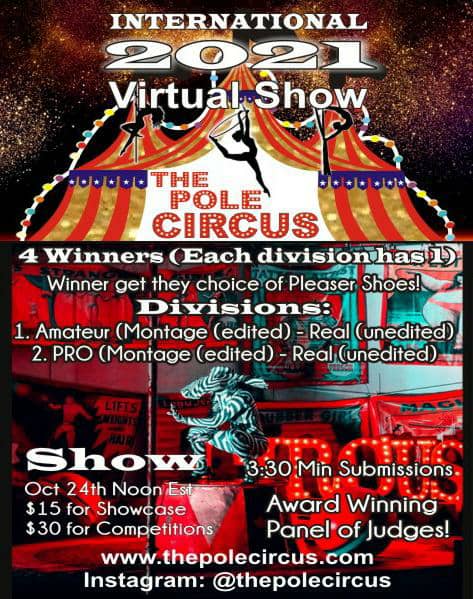 Get your tickets to #virtualpolecon ! Three trac

Check it out! #linkinbio to grab tickets! Repost

We love seeing all your experiences from #polecon2

Check it out 👉👉👉 Repost from @twistedpole

Yes! There are vendors at #virtualpolecon ! 👉