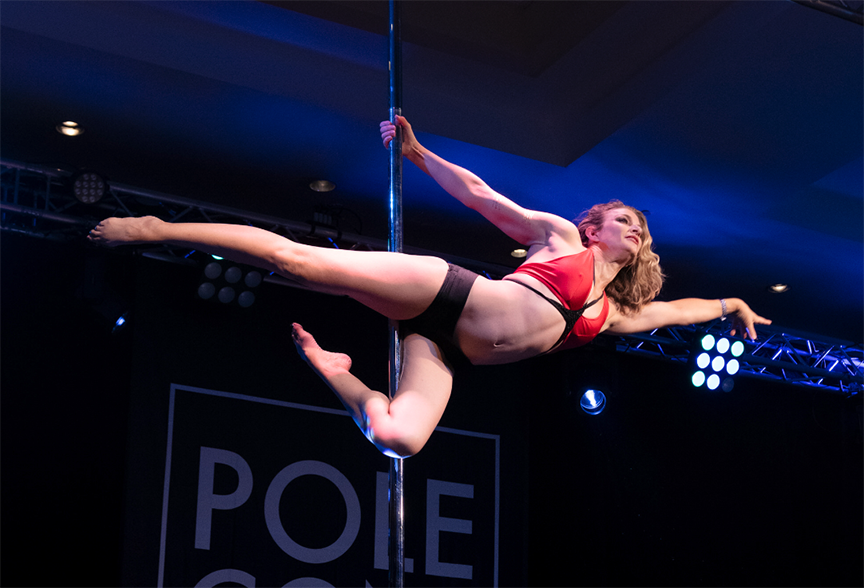 Like everyone else, my training routine got a huge shock in March of 2020. I eventually found my way through it, with the online classes offered by my home studio, and the occasional extra workshop when I could afford it. But in the last several months, I’ve felt things shifting again. Now that in-person classes are back, the number of hybrid classes being offered for people like me, who still want to train at least part-time at home, has gotten pretty limited. I don’t blame the studios at all – the economics of Covid have been wild times, and I know businesses are just trying to survive. But my dilemma is back: I need to keep training, and my current plan has stopped working. What do I do now?

I never thought I’d say this when virtual classes became the only option, but I’ve gotten really comfortable training at home. It is an absolute privilege to have the space and means to do so, but there are a lot of other positives. I use way less gas than I used to, and it’s much easier to fit a class into my day when I don’t have to factor in driving to the studio. The downsides are that I can’t train anything that requires spotting, and my pole is a little short, so ideally I’d want a solution to those as well.

There was something else that I realized should probably change, as all of this was swirling in my head: I’ve been taking class from one primary teacher since I started training at home. They are beyond amazing, and I have loved every minute of it, (okay, maybe not some of the conditioning parts,) but I was starting to feel like I needed to mix things up. When I choreograph, I string together moves that I’ve learned from every teacher I’ve ever had, and that was getting tougher to do with just one voice in my head.

As I’ve come to find out, the solution to my pole dilemmas lies with talking to other polers. I started asking for recommendations, especially from people I had met in my virtual home studio classes, who I’d noticed weren’t there as much anymore. I knew they were pole addicts like me, so they had to be taking class somewhere.

I was right – they were. And most of them were now on the same platform, which they raved about. I’d heard about that one, but hadn’t really considered it because it was based pretty far from me geographically. I’d thought I needed to find another local studio, in order to take care of those downsides I mentioned. But I realized that I didn’t need to be limited by that. I can get a package of open pole sessions at a studio near me, and do them with a friend so we can spot each other. So maybe the online platform that my friends liked could work for me?

I signed up for a month as a trial, and by the end of the first week I knew I was staying. It has a mix of live & recorded classes, with a huge backlog of previous classes in case I’m not feeling the current week’s offerings. There are tons of guest teachers, which gives me those diverse styles I need to be inspired by. And I still get to gripe about conditioning in the chat with other students.

So when your training gets turned upside down (again!) be open to new solutions, both physically and mentally. And ask people with whom you share similar goals what’s working for them. With in-person and virtual options, you have the chance to craft a custom plan that works best for you. 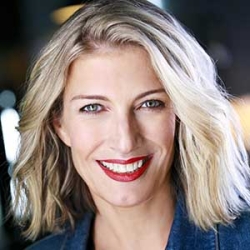 Jessica Hopper
Jess Hopper has been pole dancing since 2006. She's taught classes, workshops and retreats from NYC to San Diego. You also might have seen her on stage in L.A., or in a couple of TV shows. She lives in Los Angeles with her very patient husband, one small human and one large dog.

Let’s Get Your Glutes Going

Now that we have your Psoas acting right, we have to bring those glutes up…

In the last article we talked through what your Psoas muscle is, where it can…

We Got Your Breathing…Now What?

After my last few blogs, we should all agree that breathing is our bodies #1…