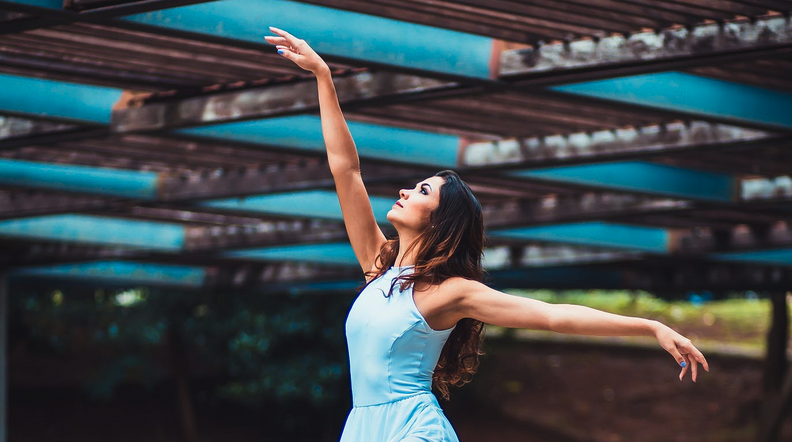 Pole dancing is well known to bring a variety of benefits to those who partake in the activity, from helping to burn calories quickly to developing balance, reducing stress, and even benefiting the heart. However, pole dancing is much more than a good workout, and can be seen as an art form in various different ways. From how the creative side of pole dancing highlights the activity’s expressive side to how the artform can be captured in physical artwork, here’s what you need to know regarding the increasing popularity of the concept.

What makes pole dancing an art?

While there is still a stigma attached to pole dancing in general, there has been a significant uptick in interest in recent years, with many heading to studios simply for a good workout. However, for those who choose to partake in pole dancing as an artform, there are numerous elements that make it just that. According to the Exotic Dance Academy, pole art is “all about telling you a story. When you see a performance, you are able to feel what the dancer wants to transmit with the music and their moves on (and around) the pole.” Having evolved over the years, pole dancing as an artform today can be found in various settings that include mainstream venues as well as competitions, where dancers can be seen showcasing elegance, strength, and emotion through their performances.

Embracing the creative side of the pole

When it comes to the creative side of pole dancing as an artform, there’s no question that it’s an expressive craft. Jordan Mazur, who opened Muse Pole Fitness in Columbia, Missouri, embraces the creative side of pole dancing, and says that it’s no less rigorous than other types of dance. In fact, Mazur actually uses a method that’s common in most dances by emphasizing her performances’ artistic meanings. “It’s not masculine or feminine,” Mazur states, “It’s not necessarily sexy or athletic; it can be nerdy, sad, dramatic, angry. You can emote absolutely anything you want to with a pole.” With Muse Pole Fitness highlighting the artform through themed showcases, the creative element of pole dancing is expressed through elements such as the choreography, costumes, and music.

While pole dancers execute the artform through physical performance, the beauty, grace, and emotion can also be captured through artwork as well. Julian Opie, a contemporary British artist known for his artwork involving portraits, created one piece known as This is Shahnoza III (2006), which depicts pole dancer figurines in various poses in a minimalist style.

For those who want to capture the artform on their own and in a realistic and detailed approach, doing so can be therapeutic as well as a challenge — especially when it comes to drawing a dancer’s hands. Known for being one of the most challenging parts of the human anatomy to draw, perhaps one of the most prominent pieces of artwork showcasing hands involves that of The Creation of Adam — a famous piece that can be found in the Sistine Chapel of the Vatican in Italy. While achieving a similar realistic result can be difficult, making use of step by step visuals can be a great place to start, with explanatory notes and colored guidelines aiding throughout the entire drawing process.

While there is still some misconception surrounding pole dancing in some quarters, many have taken up the activity as a good workout — and even an artform. With pole dancing as an artform seen through a combination of strength, grace, choreography, music, and emotion — to name just a few factors, performances can leave a lasting impression, whether it be enjoyed by a viewer or commemorated via a piece of artwork. 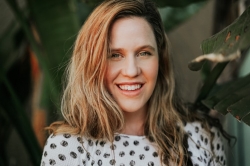 Lucy Hardy
Lucy Hardy is a freelance writer and editor. After spending over a decade working to improve the mental health of people suffering PTSD she took a step back to spend more time with her family and dogs.